Nicola de Pulford will join over 400 women from all walks of life at the Women of the Year Lunch as a 2017 Woman of Achievement. Each guest is regarded as a Woman of the Year.
24th August 2014 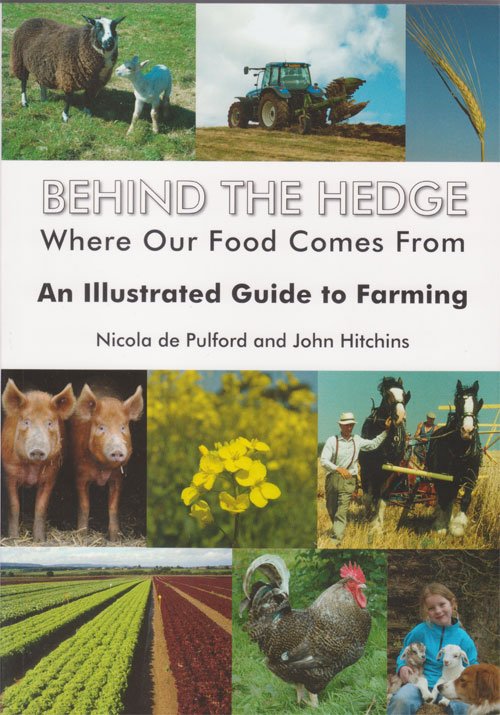 Check out some Farmers Calendar Outtakes